Former Primer Minsiter Mir Zafarullah Khan Jamali passed away on Wednesday due to critical illness sources confirmed. He was 76.

Mir Zafarullah Khan Jamali was seriously ill and under treatment at the Armed Forces Institute of Cardiology – Rawalpindi following a cardiac arrest and severe breathing problems on Sunday. He was placed on ventilator support after his condition deteriorated.

Born on January 01, 1944 to political, religious and a landlord family in Rowjhan Village, Mir obtained a Master’s Degree in Political Science from The Punjab University before foraying into politics in 1970. He first became an MPA of the Balochistan Assembly in the 1977 general elections on the Pakistan Peoples Party (PPP) ticket. He went on to serve as Chief Minister of Balochistan.

Later in 2002 during the era of President Pervez Musharraf, Jamali was elected as the 15th Prime Minister of Pakistan. He was the first Prime Minister from Balochistan Province. Less than two years into his term at the Prime Minister’s Office he announced his resignation on Pakistan’s national television. He continued to be part of the National Assembly of Pakistan from 2013 to 2018, after which he quit the PML-N party and joined the Pakistan Tehreek-e-Insaf.

Condolences started pouring in on social media as soon as news of his passing broke on national television.

The team at The Pakistan Diaries offer our deepest condolences to the family and close ones of Mir Zafarullah Khan Jamali, as the nation mourns the loss a of a seasoned politician. 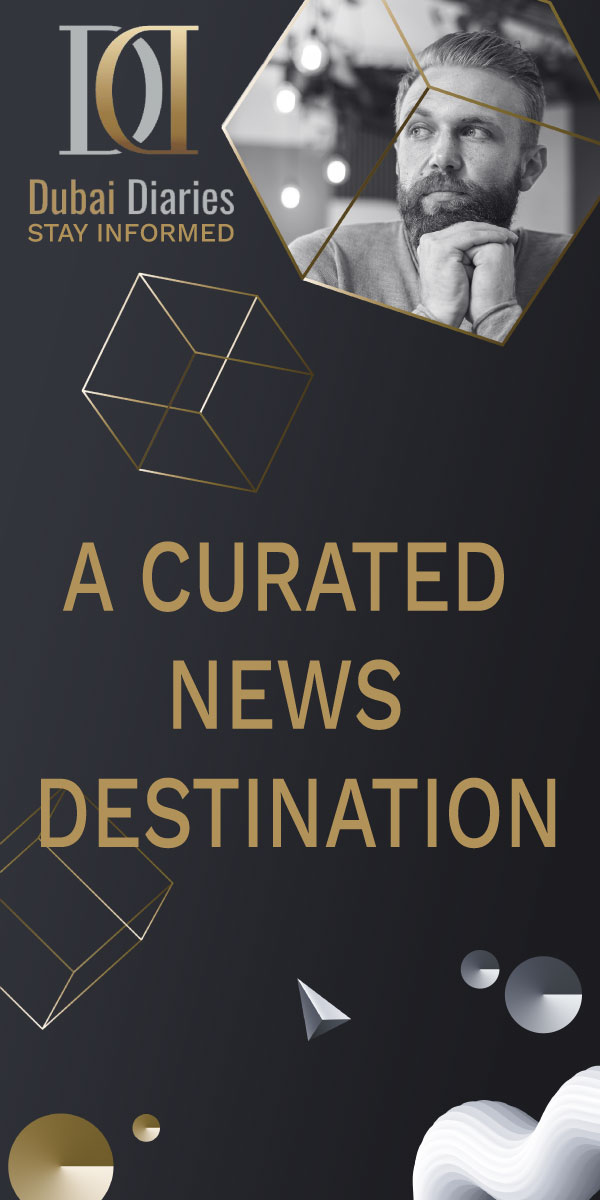